The other week I published some out of copyright patterns from the 1907 Herrschner Catalogue which can be found in the Antique pattern Library.

After I down loaded the  3 PDF files I discovered many of the patterns are blurred but I cleaned a few up for my readers. I had such a positive response that I decided to tidy up some more and offer them here. 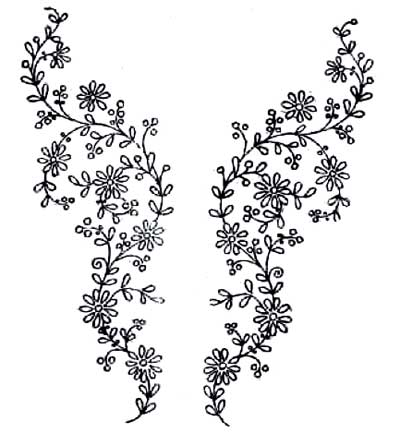 Simply right click on the image and save to your computer. If people like the cleaned up versions of these files. Let me know if they are useful. 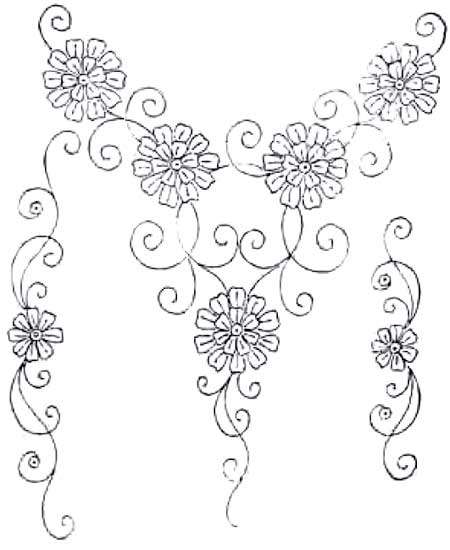 I was particularly attracted to the little single motifs on this pattern (on the right) as I can see it being used on a seam in crazy quilting or as simple decoration in an item. 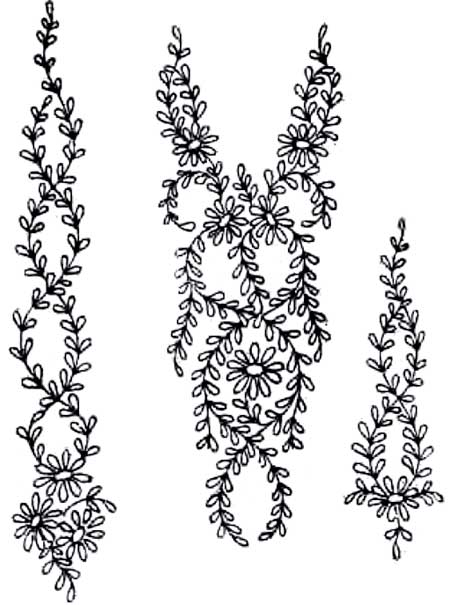 Once again I liked the smaller side patterns. I think they will be handy  to fill in spots on crazy quilting or on a small project.

You will find the source of these patterns listed in the Antique pattern library in the 1907 Herrschner Catalogue. The three files are described as:

If you have trouble opening them see the Pattern library instructions at the top of the page as you really do need the latest version of acrobat 9.0 to view them.

On another note I hope to have the last of the free stitch files out later this week.

In the meanwhile Happy stitching!

My book Crazy Quilting for Beginners Handy Pocket Guide  is out now.

For your protection, this site is monitored and protected against malware by Sucuri