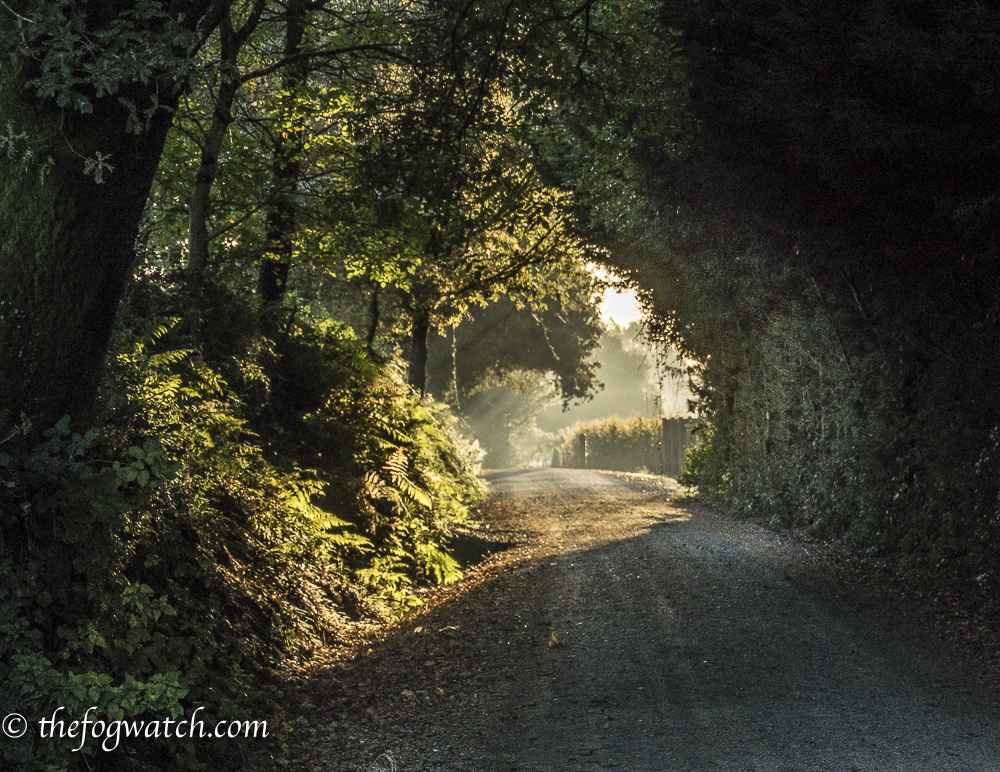 Hi Everyone! Well, the time has come to close the shop for a bit – my DH and I are heading off on our travels, so I won’t be able to handle any more orders until we return. We’ll be back in August refreshed, rejuvenated and ready – with plenty of time to post in time for the Holiday Season.

I will still be able to respond to limited emails, and of course, the TAST challenge will run. In fact, I have just finished a marathon effort and pre-written it until the end of August. However, please be aware that we will be using unreliable internet connections in Europe – so it could be a day or two before I can respond to queries or comments.

You are all in my heart as we set off to walk the ancient medieval pilgrimage road known as the Camino de Santiago across Spain. We will be walking 500 miles/ 800 kilometres from Southern France, over the Pyrenees mountain range, turn right when we reach Spain and walk until we get to Santiago de Compostella – reputedly where the remains of St James the Apostle are buried.

I know some of you will be shaking your head muttering to yourself “Didn’t she do that already?” Yes, we walked in 2016 and have become Camino tragics, so will do it again at a different time of year (Spring rather than Autumn) and stay in different villages and towns.

The route is over 1000 years old and is UNESCO World Heritage listed for the entire route, so we will be staying in ancient monasteries and pilgrim hostels along the way. I’m really excited because there is so much history along this route. At times we will be walking on actual Roman roads built 2000 years ago, and we will pass where Charlemagne took his troops, and 500 years later, so did Napoleon.

We will also be walking on ground that has been continuously inhabited for 1.2 million years by the earliest pre-humans in Europe, followed by the Neanderthals and then modern humans. We will be connecting with a history dating back to the dawn of time – Phew! I might need a cuppa on that one!

After our 500 mile walk, we will do some more travelling around before joining with hundreds of Urban Sketchers from all over the world to sketch in the historic town of Porto in Portugal, for the International Urban Sketchers Symposium, before returning to Australia in August.

If you want to follow our travels you can check out In a minute ago which is my blog about Journaling and  Sketching. Jerry’s blog is The Fogwatch. To be honest he is a much better writer than me and takes great photos (credit goes to him for these two) He wrote about our last Camino here 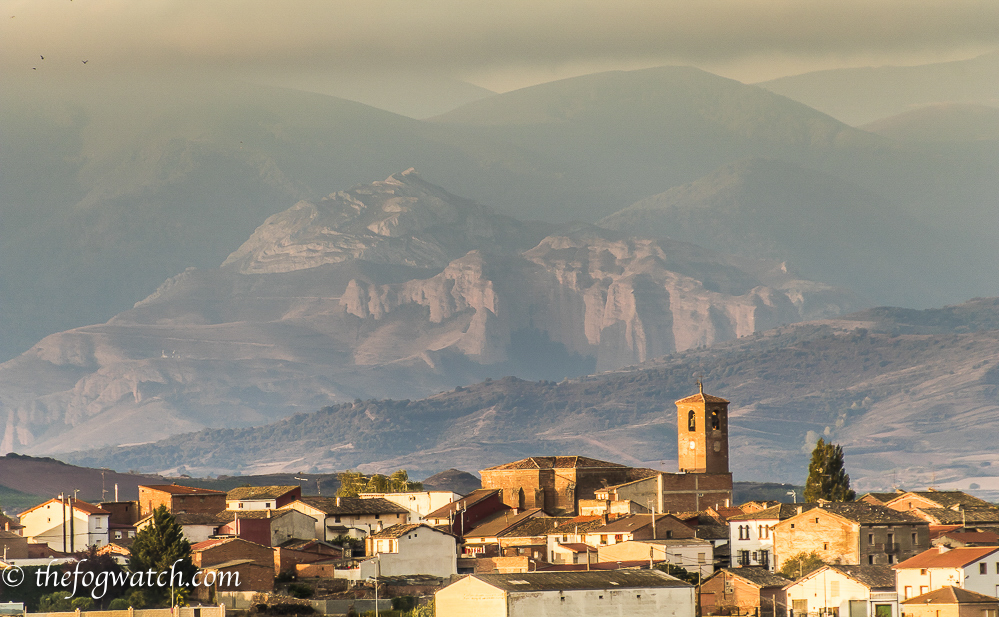