As I mentioned on Friday, Jerry is recording a CD and we have had a few days in Sydney. Since both Design 08 and Sydney  Biennale is on I was not short of places to visitor things to see. 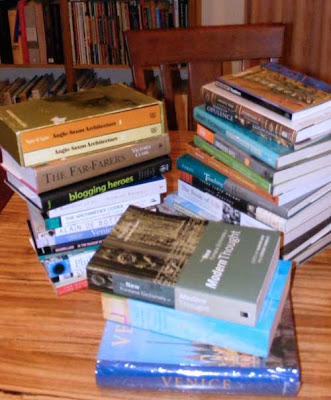 Between visits to Berkelouw Books which by far got most of our money and  Glebe books, in which  we did some damage and Elizabeth’s bookstore we also made a considerable book haul. I keep threatening Jerry that I will start a book blog but he does not seem to think that this is such a silly idea. 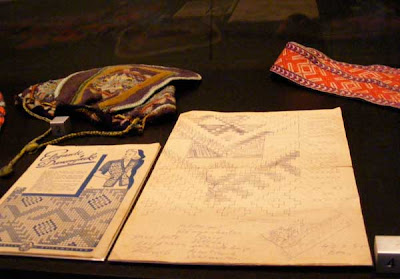 Jerry is a much better travel writer than me but one item I think will be of interest, particularly for anyone who is interested in studio journals is this item I spotted at the Powerhouse. A small display illustrating designs that were introduced to Australia via our migrant populations caught my eye because of the notebook with hand drawn patterns. 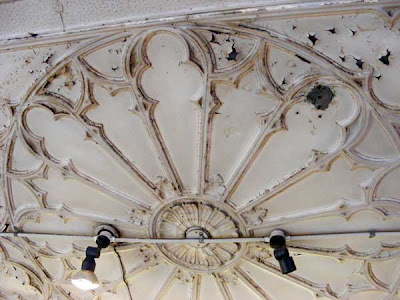 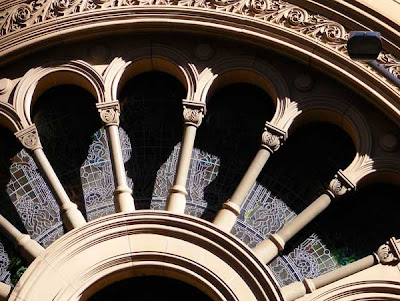 This famous landmark was the formation that triggered the idea.

I have about 400 photos on my laptop. Don’t worry I wont show them all to you. In fact normal blogging resumes tomorrow. 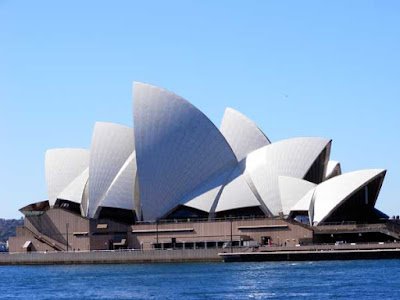